KIP SLAUGH
and ASSOCIATES, INC.
request bid
the slaugh blog
Did You Know?

The Unlikely Invention of Cement

How on earth did we create the #1 most used building substance? Where would we be without it? 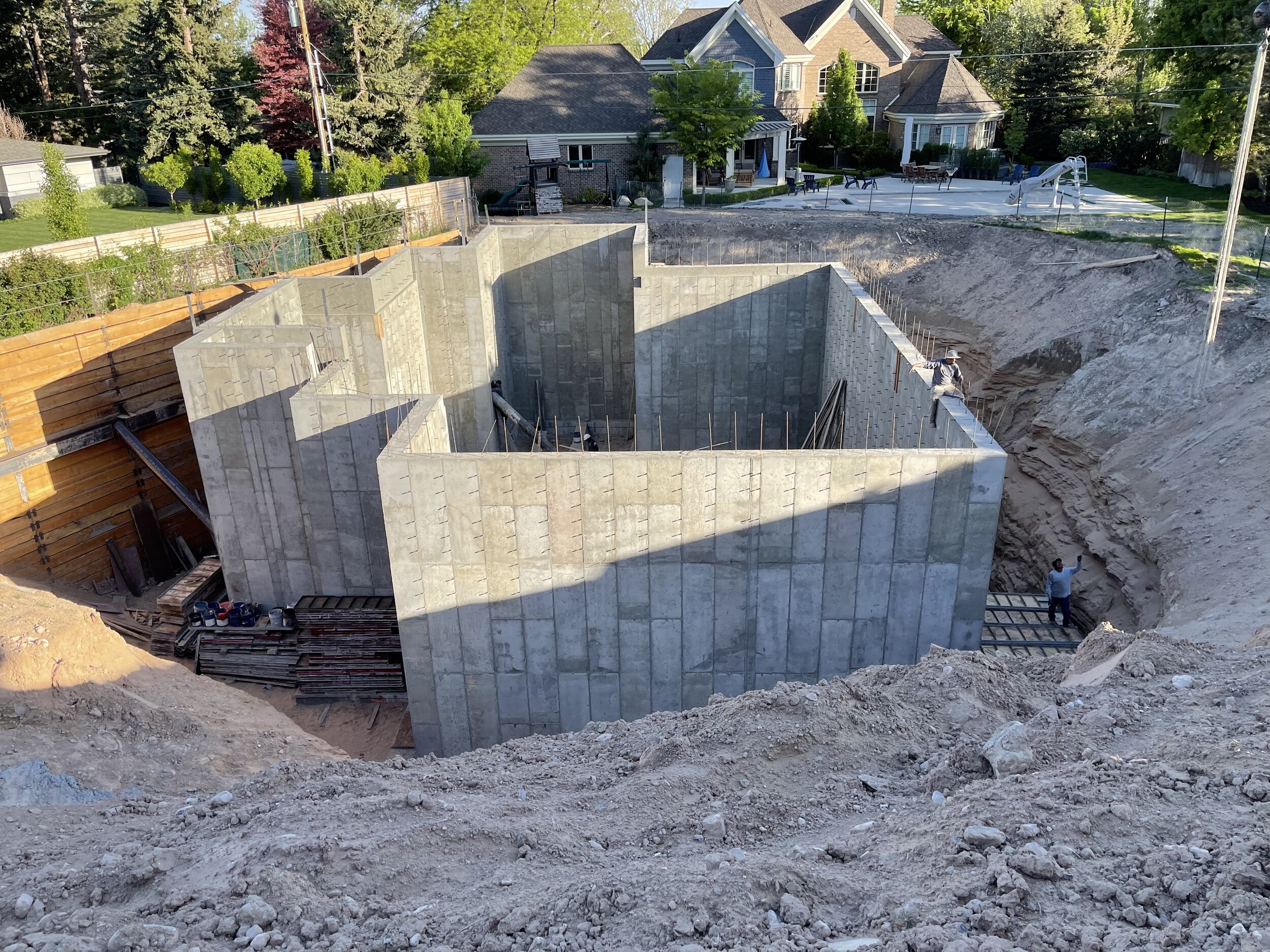 Helpful tips for cement needs, and the entire building process.

The Unlikely Invention of Cement

Cement is one of the most important building materials in the world. It's what holds together the bricks and mortar that make up our homes and office buildings. But did you know that cement is actually a relatively recent invention? It was first used in its modern form in the early 19th century, and it has only become more prevalent since then. In fact, cement production is now a global industry worth billions of dollars.

But how did this humble building material come to be? Let's take a look at the unlikely invention of cement.

Cement is a powdery substance made from finely ground limestone, clay, and other minerals. When mixed with water, it forms a paste that hardens over time. This process is known as hydration, and it is what gives cement its strength and durability.

Cement was first used by the ancient Egyptians, who used it to make pyramids and other structures. The Roman Empire also made extensive use of cement, particularly during the construction of roads and aqueducts. However, it was not until the early 19th century that cement began to be used in its modern form.

In 1824, an English inventor named Joseph Aspdin patented a new type of cement made from calcined limestone and clay. He called it Portland cement, after the British Isle where he was born. This new type of cement was stronger and more durable than anything that had come before it, and it quickly became popular for use in a variety of construction projects.

Today, Portland cement is still the most widely used type of cement in the world. And while the manufacturing process has changed little since Aspdin's time, the scale on which it is produced has changed dramatically. Hundreds of millions of tons of Portland cement are now produced every year, making it one of the most ubiquitous building materials on Earth.

‍
Who would have thought that such an important building material as cement could have such a humble beginnings? But that's just part of what makes its story so fascinating. The next time you're looking at a brick wall or concrete driveway, remember that cement is one of humanity's greatest invention—and that it all started with a few barrels full of limestone and clay powder.

Thank you! Your submission has been received!
Oops! Something went wrong while submitting the form.
we give solid advice.

Understanding the entire building process can be a lot to understand, but luckily you don't have to do it alone. We're here to help answer as many questions as possible. 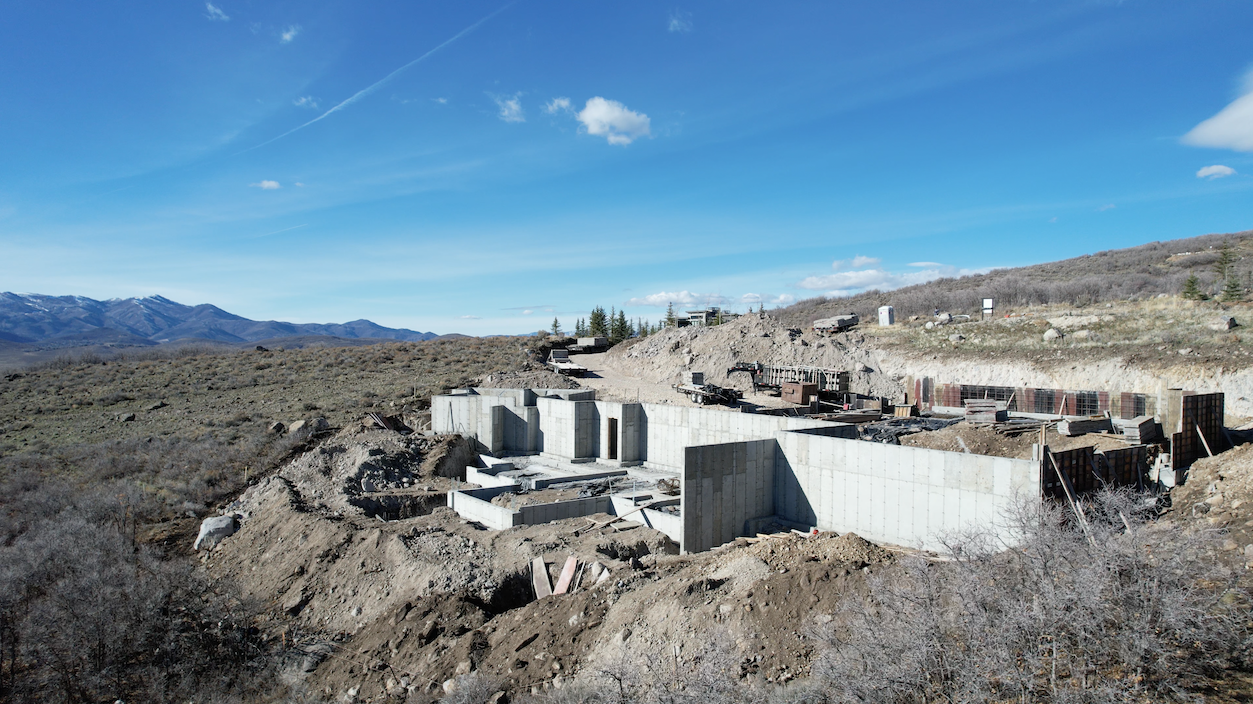 What is Concrete Flatwork?

We're here to help you understand what flatwork is, and if it's for you!

Thank you!
We'll be with you as soon as we can.
Oops! Something went wrong while submitting the form.